Last Thursday, after only three weeks into his role as Chancellor of the Exchequer, Jeremy Hunt set out his economic and tax agenda. 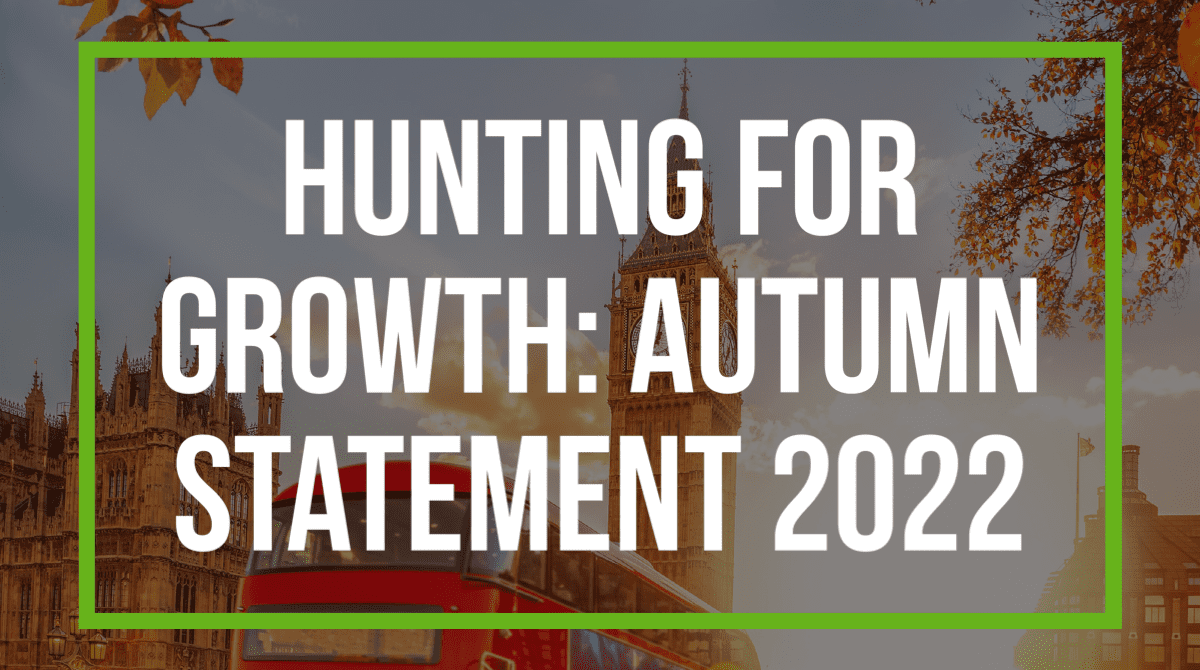 Although entitled ‘Autumn Statement’ his plans have a distinctly wintry feel and there is no doubt that the tax burden for both individuals and businesses is increasing at quite a pace.

For personal tax, changes mainly involve extending the stealth taxes via the freezing of many of the main tax allowances and tax bands. These were originally frozen until April 2026 and under the current proposals these are extended for a further 2 years to April 2028. It is expected that as pay increases, more taxpayers will either find themselves paying income tax for the first time or moving into the 40% tax band. Significantly the threshold for paying 45% tax is being reduced from £150,000 to £125,000. Capital Gains tax is also hit together with Inheritance Tax.

Business will face increased costs for National Insurance and National Minimum Wage and the increase in Corporation Tax remains.

The below document details the announcements – planning and tax mitigation where possible should now be firmly in focus.

If you would like to discuss anything with myself or the team do get in touch. We are here to support our clients and help them plan as tax burdens increase.