How do I allocate profit to a future expense in the following tax year? #AskTheAccountant

Accountancy Expertise – here to answer your questions to help you run a successful business.

We'll be posting frequently asked questions and answers. Can’t find the answer to a question you're looking for? Get in touch at contact@carringtonaccountancy.com one of our expert accountants will be happy to help. 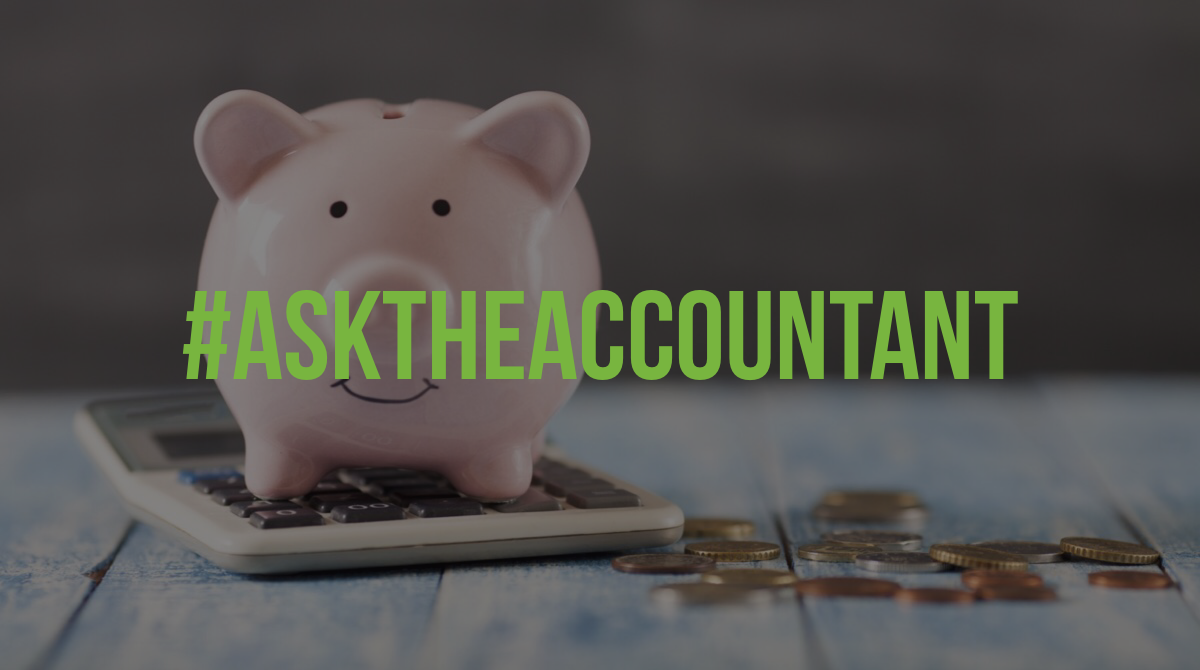 Q: How do I allocate profit to a future expense in the following tax year?

A: Where it is possible, the process would be to create an accrual in the accounts for the earlier year so the cost, and any tax relief, is claimed in that earlier year. The accrual is then reversed in the following year when the actual expense is paid out.

This method can be used where the expense relates to the earlier period but the cost is dated after the end of the year. For instance, if your year end is 31 December and you have billed your client in December for the work of a sub-contractor but the sub-contractor does not invoice you until January, you would put through an accrual for the cost in 2018.

You cannot put through an accrual for expenses that are not linked to the earlier year though. So if you know that you are going on a training course in April 2019 paid for in April 2019 you would not accrue for this in the accounts to 31 December 2018 because it does not relate to that year.

You should not accrue for capital purchases such as computer equipment. So if you thought about buying a new computer in December 2018 but didn’t actually buy it until January 2019, the cost and tax relief must be claimed in 2019 – So time your asset purchases carefully!