Tens of thousands of contractors and self employed freelancers are currently facing bankruptcy in order to settle their tax affairs. This is the result of them using what HMRC consider to be ‘disguised remuneration’ schemes that were popular back in the early 2000’s. Many arrangements involved complex tax avoidance strategies and included the use of employee loans and offshore trusts. Many were marketed as being ‘HMRC compliant’ or ‘HMRC approved’ but the reality was that such statements were a fallacy.

Many individuals who used such schemes now face a ‘loan charge’ in April 2019 unless they settle their liabilities with the taxman. Such a charge can be much higher than the original tax bill as the loans will be rolled up into one and the tax applied in one tax year. HMRC allowed those affected to register their interest to settle and the deadline for this registration was the 31st May 2018.

However, HMRC have now extended this deadline to September 20th 2018 – giving people an extra four months. Registering and contacting HMRC before this new date means that you can make arrangements to settle your affairs and avoid the loan charge. In some cases, this means the tax rate could be reduced from 45% to 20% and it may also be possible to agree a repayment schedule rather than having to pay everything in one go.

If you participated in any such scheme and would like advice on your options we are here to help, just drop an email to nicky.owen@carringtongroup.co.uk or john.mumford@carringtongroup.co.uk or alternatively telephone 020 3713 4530. We understand that this can be a very stressful time for many people caught up in this. We can explain in clear and concise terms what you can do to mitigate the impending tax liability and loan charge. 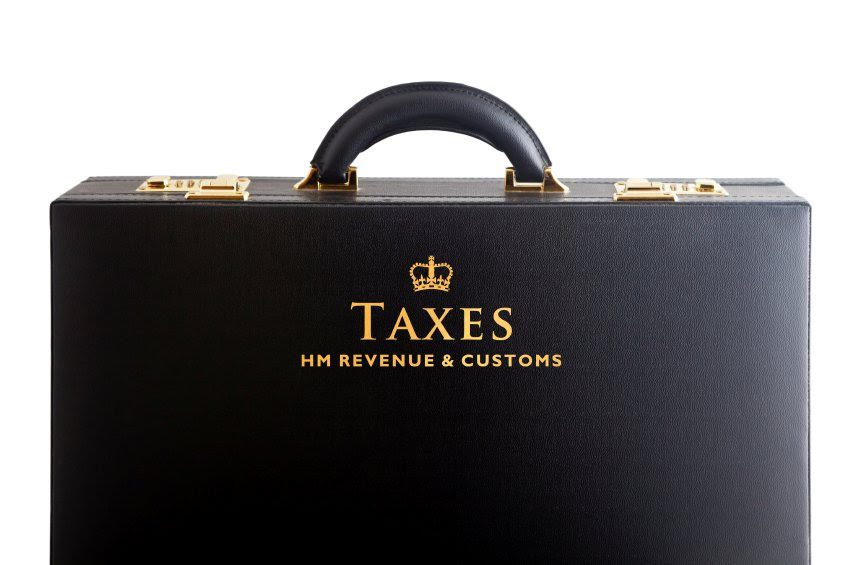