Research by Dr Arun Advani of the University of Warwick for the Social Market Foundation (SMF) has found that one third of people who complete and submit a self-assessment underpay the amount of tax due. 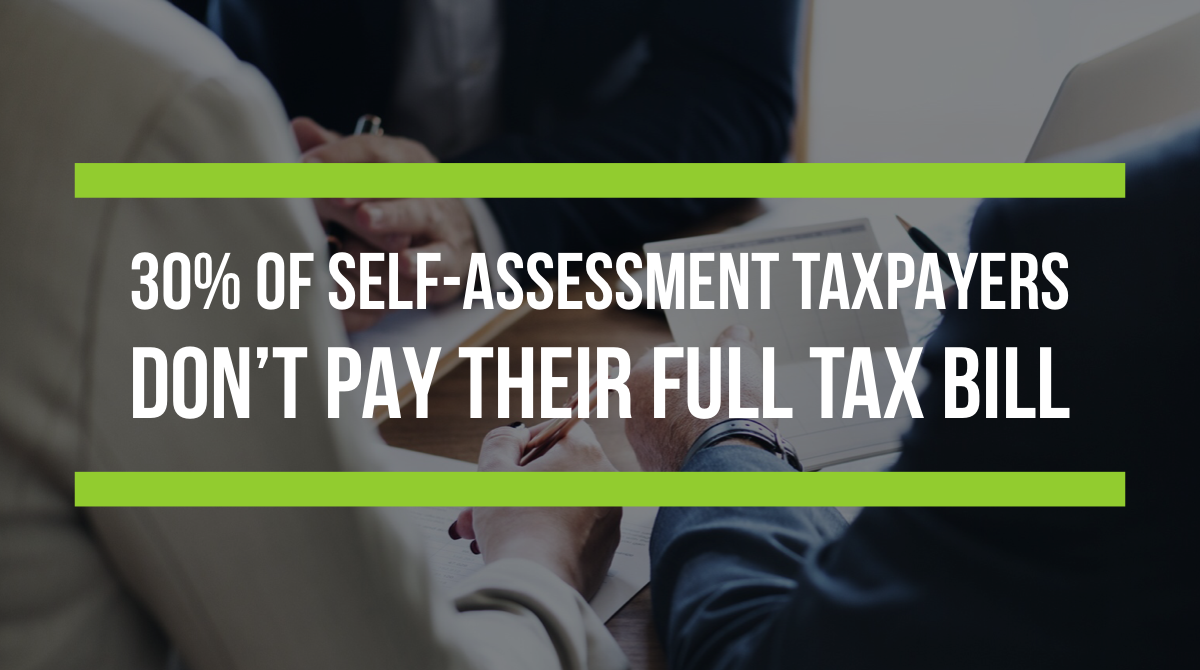 The briefing, published on June 11th states that:

Dr Advani claims that increased funding for more tax audits by HMRC would bring in billions in extra revenue for the Exchequer. It estimates that each new tax auditor hired would bring in enough tax each year to pay their own salary and the wages of four extra NHS nurses.

However, if you are thinking ‘that sounds like HMRC have dropped the ball, maybe I should underpay my tax too.’, think again. There will be penalties, interest, threatening letters, visits from tax collectors, high levels of stress and even bankruptcy when HMRC try to force you into paying.

Talk to us if you would like help completing and submitting your tax return.